The Municipality of Sioux Lookout is a great place to live, work and play in the fresh clean air of Northwestern Ontario. Known locally as the “Gateway to the North”,

There are currently no open houses. Please check back soon. 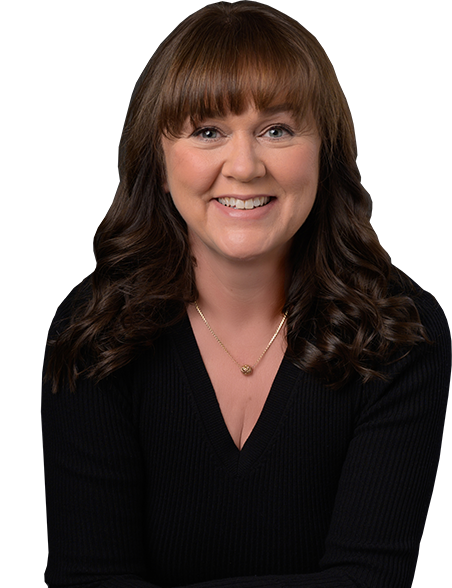 The Municipality of Sioux Lookout is a great place to live, work and play in the fresh clean air of Northwestern Ontario. Known locally as the “Gateway to the North”, Sioux Lookout is just a short drive or fly-in to thousands of the region’s lakes and rivers that offer world class fishing, hunting, and outdoor recreational activities.

In the summer months, you can enjoy canoeing, kayaking, sailing or fishing in the pristine freshwater lakes of the English River system, or go trophy fishing on the Infamous Lac Seul. Take a hike off the beaten track through thousands of acres of unspoiled wilderness and camp under the stars. The fun doesn’t end there – back in town, visit the Sioux Lookout Museum, take in the Sioux Lookout Mountain Music and Cultural Festival, the annual Bocce Ball Tournament, or enjoy the breathtaking view from the top of Sioux Mountain. Don’t forget to stop in at the annual Blueberry Festival in August – a local tradition since 1982!

At the peak of Summer, the sun doesn’t set until after 10:30pm, so you’ll have lots of daylight time to enjoy everything the region has to offer. Kick back on one of the many public beaches, or have a game of golf at the Sioux Lookout Golf & Curling Club. The Sioux Lookout Recreation Centre offers a full gym with racquetball, squash, cardio and weights.

Winter brings time to explore the region’s extensive snowmobile and ski trails. Ice fishing, snowshoeing, dogsledding and winter hikes are just the start of a long list of activities you can enjoy in the beautiful winter wonderland of the area. Hockey and curling are played at local indoor and outdoor rinks, and you’re sure to enjoy an afternoon of tobogganing at Blueberry Hill – Don’t forget to bring your hot chocolate.

Travel to Sioux Lookout by air, road or rail – Sioux Lookout Airport is the Province’s 4th busiest airport with connecting flights on Bearskin Airlines, Wasaya Airways and Perimeter Aviation from Winnipeg and Thunder Bay. VIA Rail offers direct service to Sioux Lookout Station, or turn off the Trans Canada Highway and drive 45 minutes up Highway 72.

Sioux Lookout’s 6000+ residents work in the main industries of Service, Forestry, Health Care, Railway, Transportation and Tourism. The population swells in the summer months as tourists from all over the world flock to the area to enjoy holidays spent in one of Canada’s most beautiful regions.